Are you a fan of  Les Misérables? Did you watch Black Sails and find yourself wanting more? Do you like pirates, historical adventures, ensemble casts with queer characters, and complicated families? This trilogy is for you!

The Constellation Trilogy is a familial epic set from 1695-1718, this trilogy pulls on the hidden threads of the past and uncovers the truth behind who pirates really were—people of color, poor sailors, desperate runaways, women, and LGBTQIA people—an army of all nations who dared to fight for a better world.

Content Warnings: Depictions of racism, slavery, and homophobia that are typical of the 18th century, as well as emotional and physical abuse, including non-sexual child abuse. Non-graphic violence. 18th-century weaponry. Character death. Mentions of sex, but nothing on-page aside from kissing. 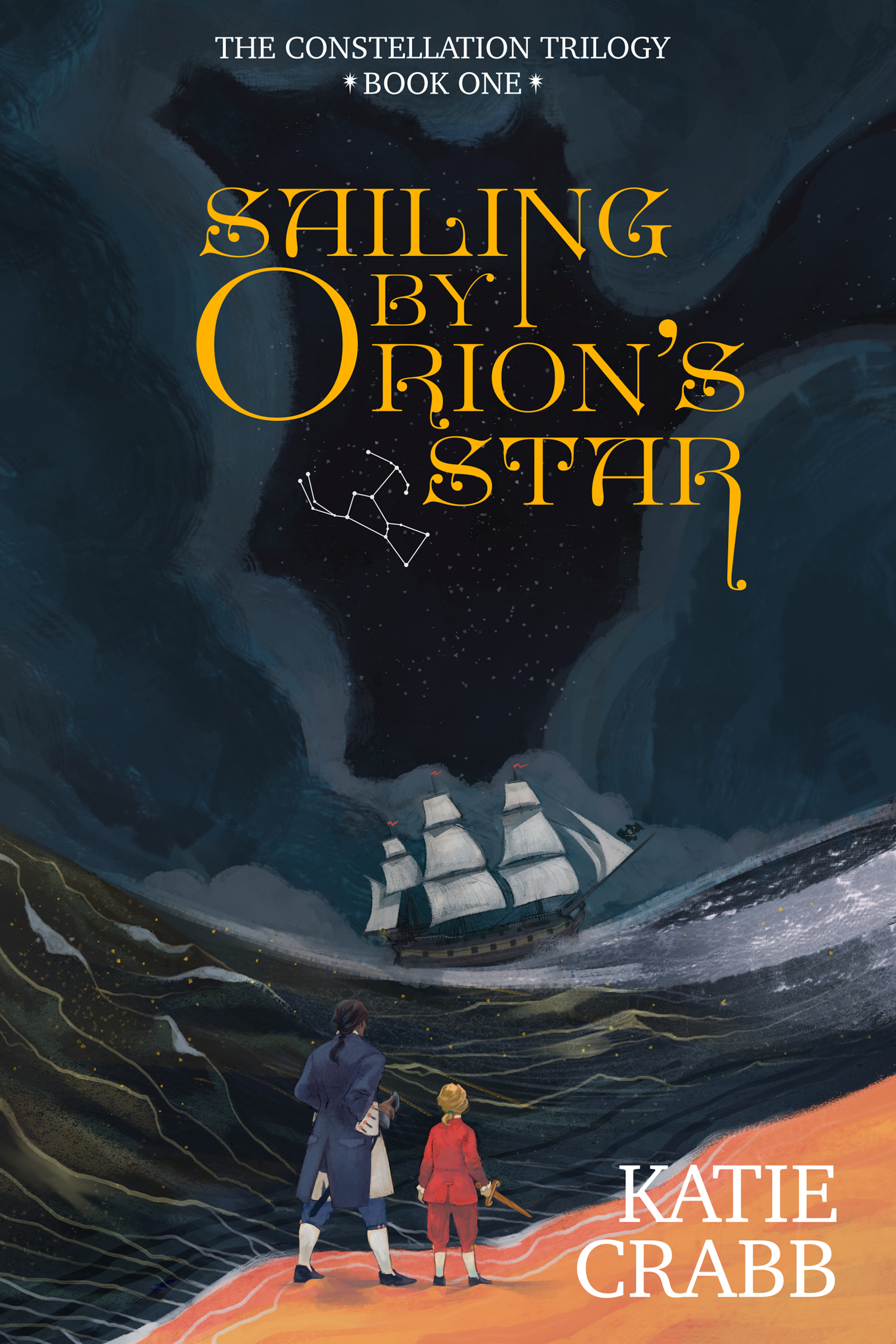 East India Company sailor Nicholas Jerome has no patience for pirates, determined to leave his father’s thieving past behind. After a convict and an enslaved woman escape his grasp with the aid of an aristocrat’s mysterious wife, he faces one last chance to save his career. Finding an unexpected home with a new crew, he gains a chosen younger brother in René Delacroix, the son of his wealthy captain and the grandson of Jamaica’s cruel governor.

But there’s a storm brewing in the Delacroix household. For René and his best friend Frantz, the Robin Hood tales about legendary pirate Ajani Danso and his famed female quartermaster are a lifeline amidst the governor’s abuse. Danso robs greedy merchants, frees slaves, and shelters queer sailors, inspiring the downtrodden across the New World.

When death and betrayal shatter the lives they knew, René and Jerome each face a choice: obey, or rebel.

A war for history’s favor begins, and as an uprising against colonialism erupts on the ocean, everyone must choose a story to believe in.

You can add it on Goodreads here!

Check out my book trailer! 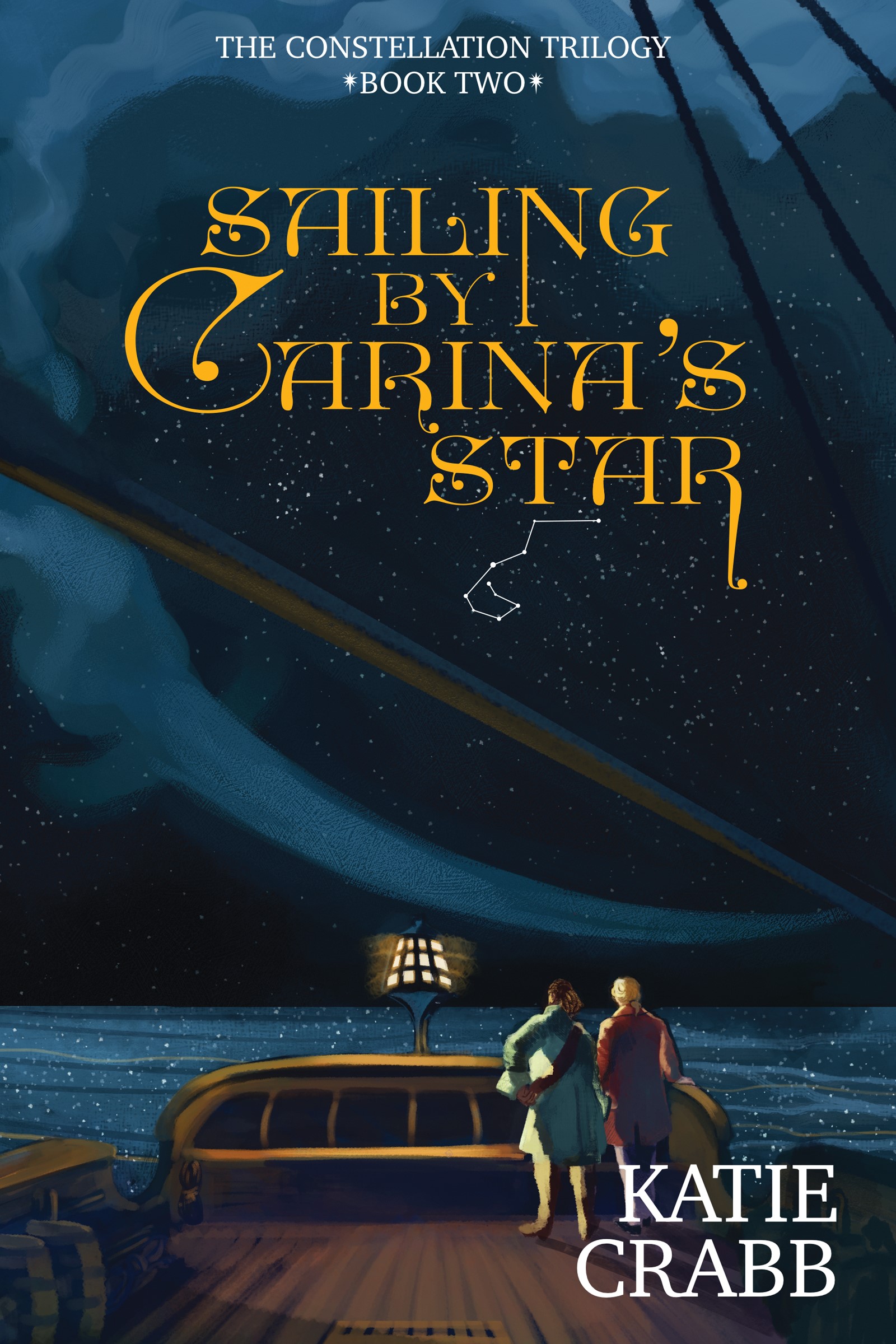 What the sea has drawn together, let no man tear asunder.

Nicholas Jerome and René Delacroix once swore themselves inseparable. Now a lieutenant in the English Royal Navy, Jerome is tasked with catching pirates in tandem with Michel Delacroix. When a seemingly insignificant clue reveals what might be the ultimate betrayal, Jerome pursues it with single-minded purpose. René, the brother he lost, is at home with his new family on Ajani Danso’s legendary crew—and he’s desperate not to be found.

Pirates flock to Nassau while Europe is at war. Danso and Abeni cement their place in the lore of the West Indies, determined to keep the newly coined pirate republic safe from squabbling monarchs. The pirates on the Misericorde accomplish ever more daring feats, but Danso’s anxiety grows as Jerome’s shadow creeps closer, jeopardizing the life he’s worked so hard to build. René’s burgeoning reputation becomes a story all its own, and when civilization sweeps Danso up in its clutches, both must decide whether to run from the past, or face it head on.

Lives that split apart crash back together. Colonial powers show their might. To resist is madness, but Robin Hood and his men will not give in to empires.

You can add it on Goodreads here! 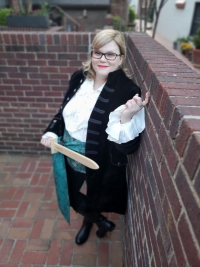